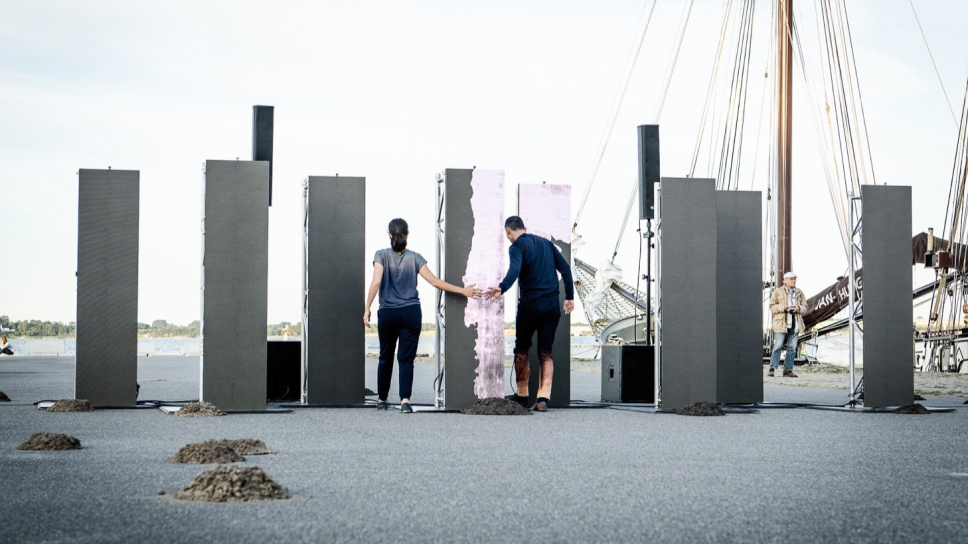 ”Our work finds its inspiration by experiencing the different aspects of the human condition.
Digging into the unspeakable, the in-betweens, the grays and the intersections.
We reflect on Identity as a constant state of tension, change and construction.
We explore the complexities in our emotions and contradictions through a sensual, poetic, eclectic and humorous manner. 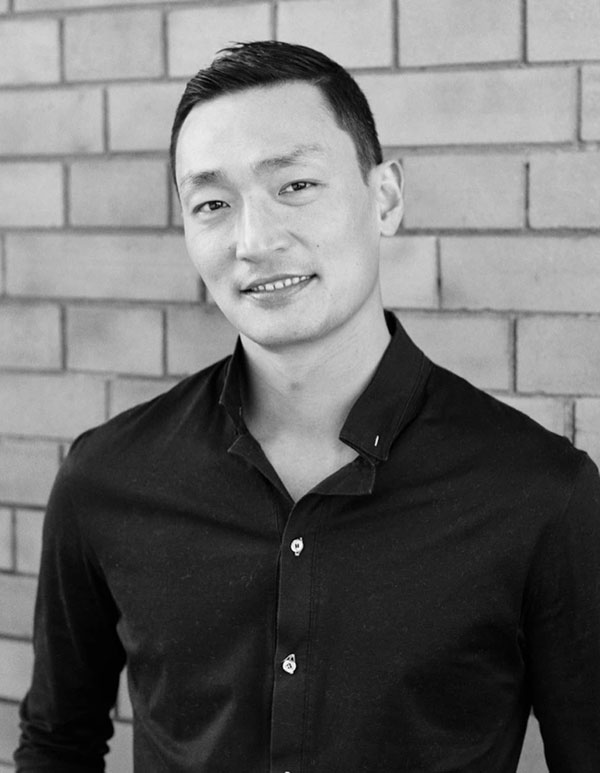 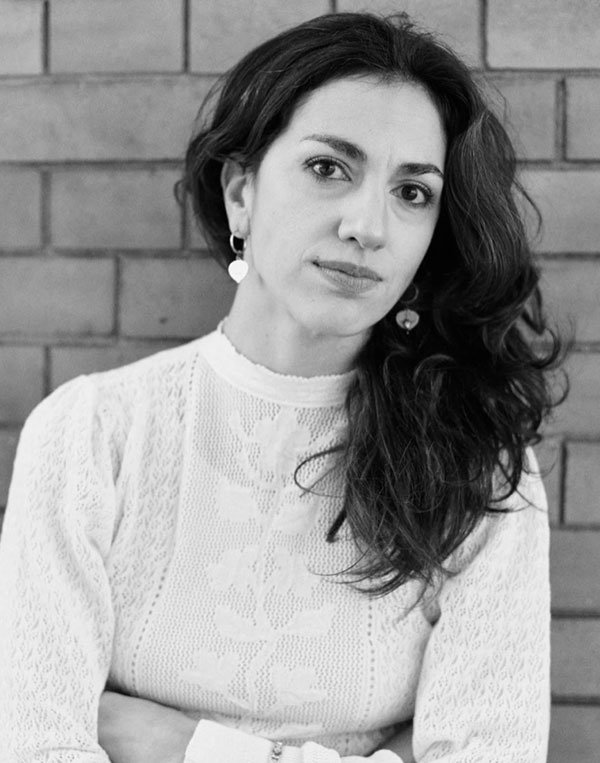 The Choreographic duo is integrated by Moonsuk Choi and Yamila Khodr, born and raised in South Korea and Argentina respectively. In 2018 they founded the company 12H Dance, based in Berlin. 12 hours is the time difference between their native lands. Both countries are on opposite sides of the globe, in the junctions and differences appears the beauty and sensibility of their creation.

Born in South Korea. He is a dancer, choreographer and performer. He studied at Sejong University in Seoul.

2006 creation of “Two different ways” and received the award for best choreography at the festival of young choreographers by Dance Association of Korea.

2009 til 2012 he was a soloist member at Saarländisches Staatstheater/Donlon Dance Company under the Direction of Marguerite Donlon.

2013 he created “Inst.Act” for MODAFE Korea (Modern Dance Festival) and was chosen by Arts Council Korea as a supported “International Artist 2013”.

2014 he created “FIRST DATE” for the Oostende DANSAND Festival in Belgium.
He presented his solo “Going Below” at the 2013 Vienna’s Fifoo festival, SPAF 2014 (Seoul Performing Art Festival), New York 92Y and Berlin

2018 he co-founded the company 12H Dance based in Berlin. In 2019 Together with Yamila Khodr he created the dance piece 360° premiered in Berlin and invited at the MODAFE festival in Seoul and Performdance in Salzburg.

2020 he collaborate with Visual Artist Erato Tzavara, Composer Albrecht Ziepert and Decrustate Collective for the creation of a commissioned work for Vorpommern tanzt an in coproduction with Theater Vorpommern named GRENZ.LAND, a multimedia Installation and performance in public spaces.

Born in Buenos Aires. She is a dancer, choreographer and performer. She initiated her dance education in Argentina at the Institute of Advanced Studies in Art of Teatro Colón, the Contemporary Dance School of Teatro San Martin and Julio Bocca’s Sub-16 Ballet Company.

2005 she graduated from the University of Music & Performing Arts in Frankfurt am Main (Germany) where she created her first choreographies. She danced works by G. Balanchine, William Forsythe, Toula Limnaios, Dieter Heitkamp and Rui Horta.

2005 until 2012  she was a soloist at the Donlon Dance Company/Ballet of the Saarländisches Staatstheater (SST) under the direction of Marguerite Donlon. She worked with choreographers such as Stijn Celis, Helena Waldman, Teresa Rotemberg, Sommer Ulrickson, Carolin Finn, Itzik Galili, Marco Goecke, Marco Weigert, among others.
2010 she was awarded for her “outstanding performance” in the role of Frida Kahlo by the Sponsor Club Price of the SST. She has staged works by Marguerite Donlon at the University of Music & Performing Arts in Frankfurt am Main, the Bolshoi Ballet and Ballet Ireland.

During her time as a soloist member by the SST she created choreographies and Installations like  “Not Alone”, “Marta & Maria”,  “zap zap zap” and “Geschichten aus dem Wiener Wald” a collaboration with the acting ensemble. She also mentored and choreographed for different youth projects.
In 2013 she created “Marta & Maria, the movie”, a dance film produced and filmed in Buenos Aires.

In 2015 she created, curated and produced “Hacia el Cenith”, an Interdisciplinary happening in Buenos Aires.

In 2018 She co-founded the company 12H Dance based in Berlin. Followed by works like  “Ella, eine Inszenierung des Nichtseins” presented at Pfefferberg Theater in Berlin. Together with Moonsuk Choi she created the dance piece 360° that tours internationally.

In 2020 she co-created Grenz.land, a multimedia Installation and performance in public spaces commissioned by Vorpommern Tanzt an. Followed by the series Grenz.land- Extended in 2021,  Grenz.land – Korea and Grenz.land- Belin in 2022. 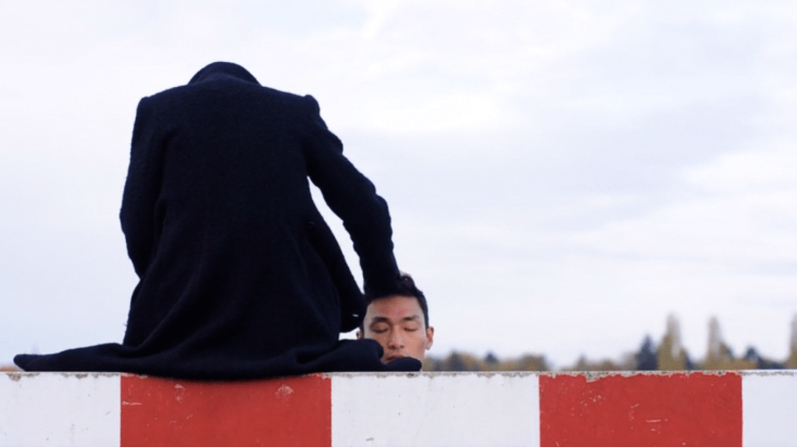 are  you an artist searching for collaborations?  looking for an outstanding dance performance for your institution? are you interested in our workshops for non professionals and teenagers?

Wish to support our work?

A small contribution towards our creation process can have a huge impact. Either for Studio time, research time or for productions costs. Your contribution will be very welcome and you will receive a special thanks from us in form of private showings into our working process.