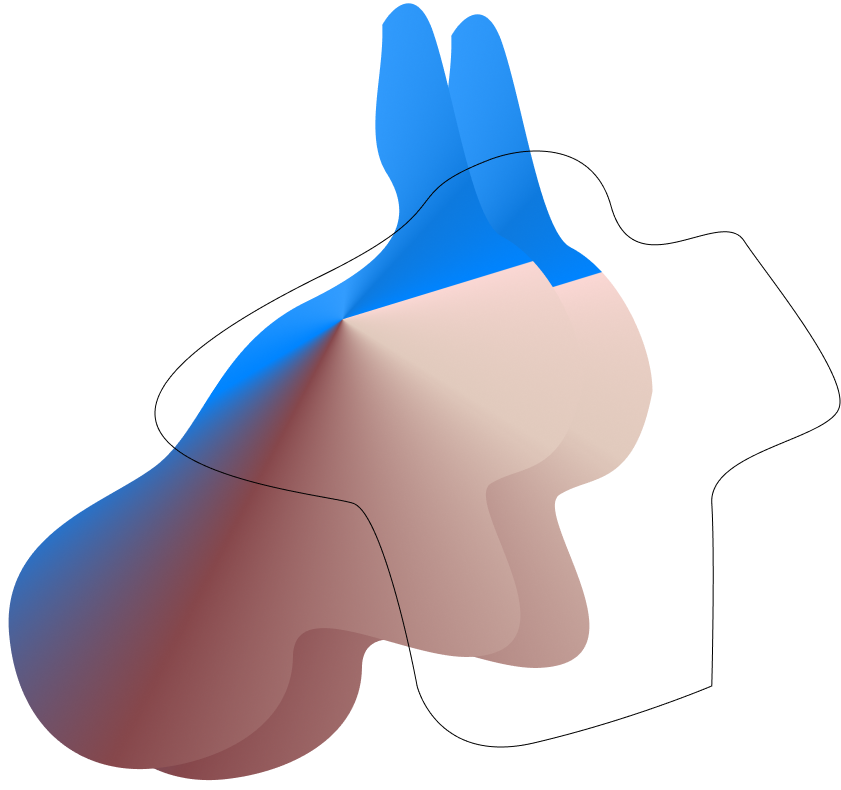 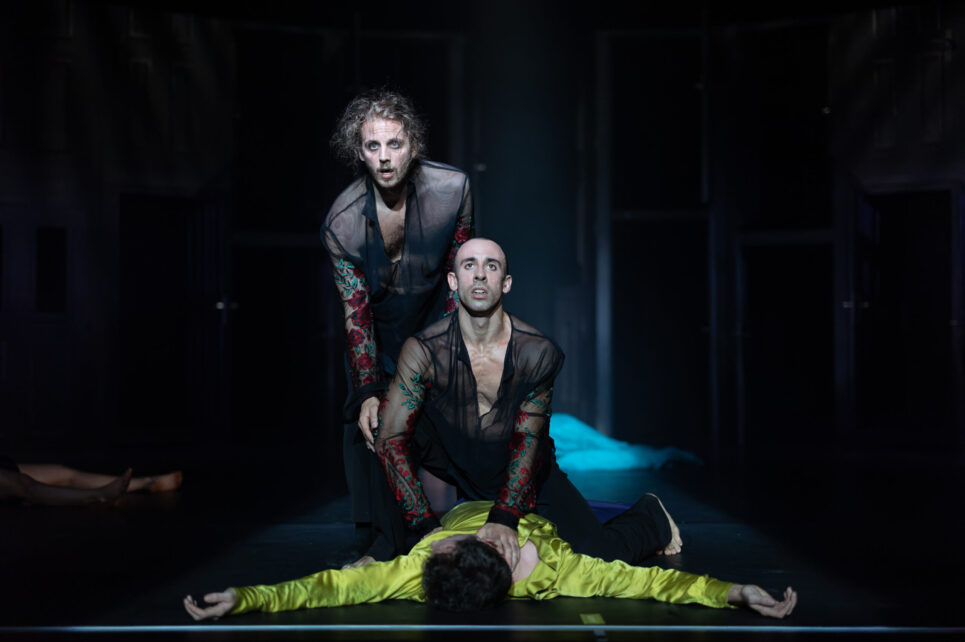 “The rest is silence” are Hamlet’s last words. However, the fact that there is a lot behind this silence – anger, desperation, major conflicts that are still open and countless unspeakable words – should be felt by the viewers of this production. The dance version of  hamlet focuses on the unresolved conflicts and emotions that words can only approximately describe and reveals a particularly intense side of the Shakespearean classic: Hamlet’s grief and thirst for revenge, Ophelia’s madness and Claudius’ lust for power are touching through the dynamic, intoxicating movements even more insistent.

This hamlet dance evening shows the unspeakable, the force behind the silence.

”The threat is omnipresent when the 12H Dance Collective interprets the Shakespearean classic "Hamlet" as dance theater for tfn. […] Anyone who can let themselves fall into this atmosphere will never let go. 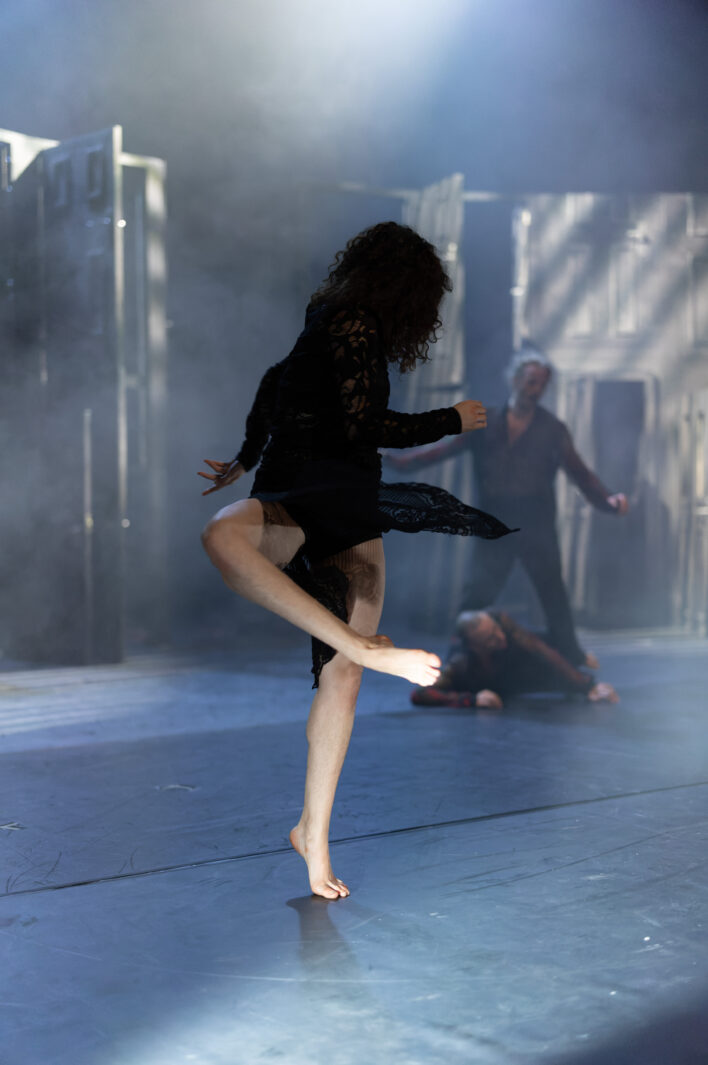 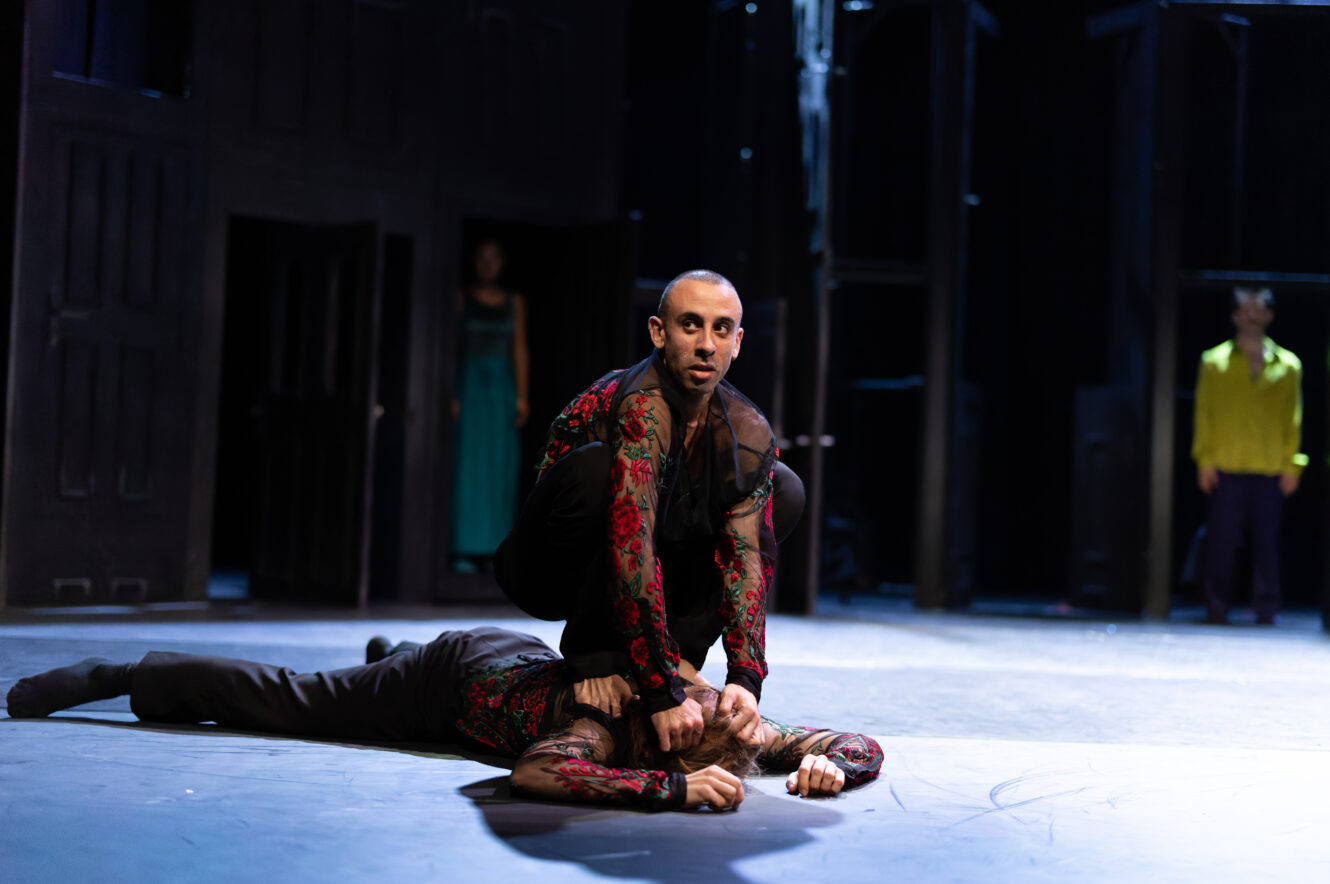 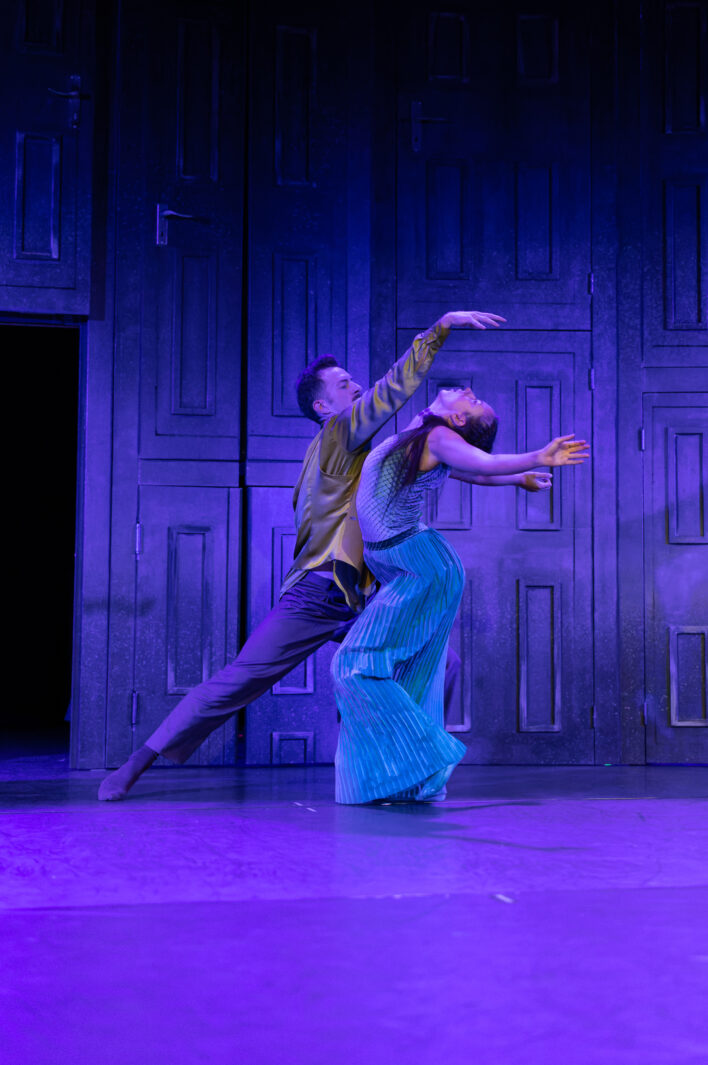 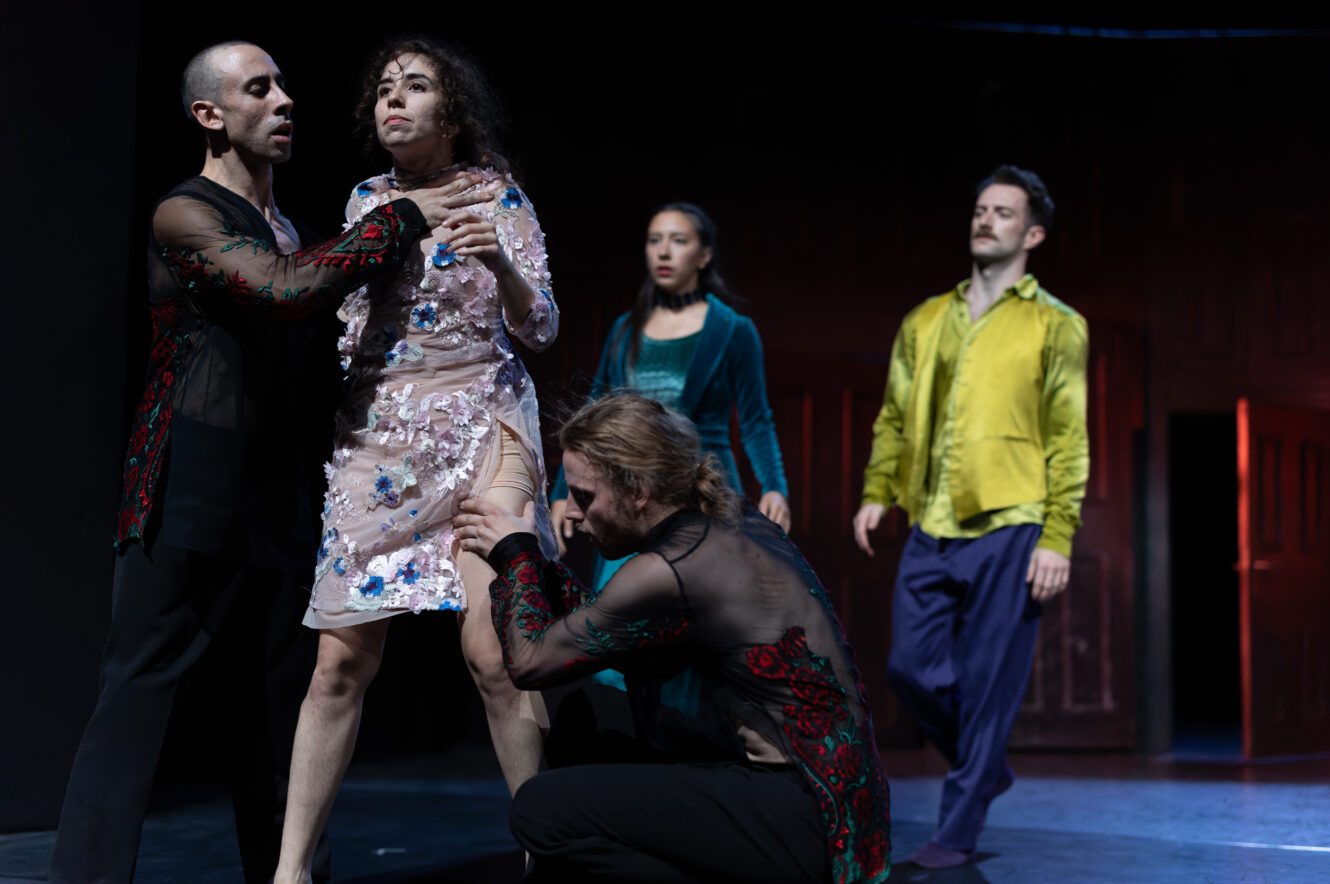 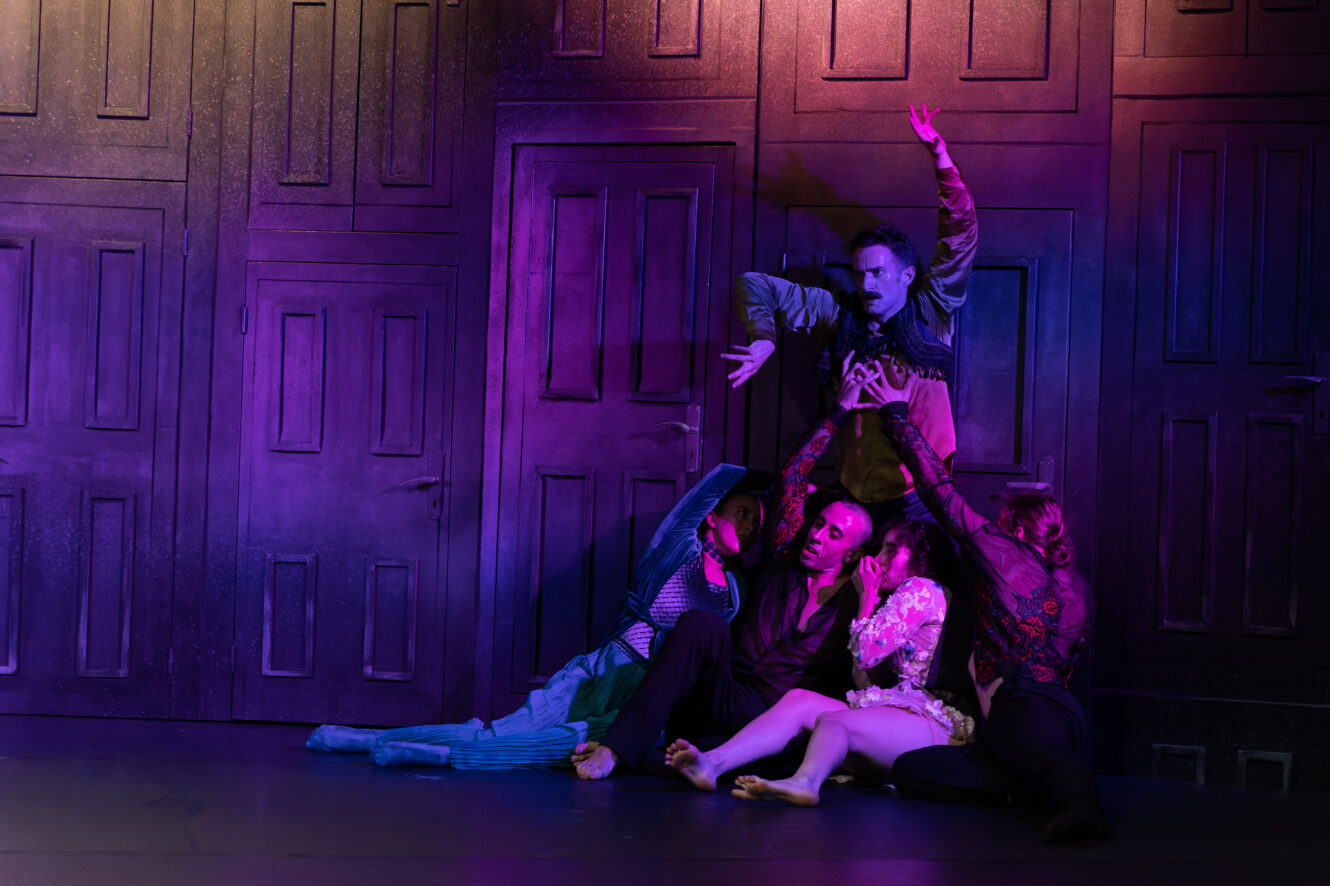 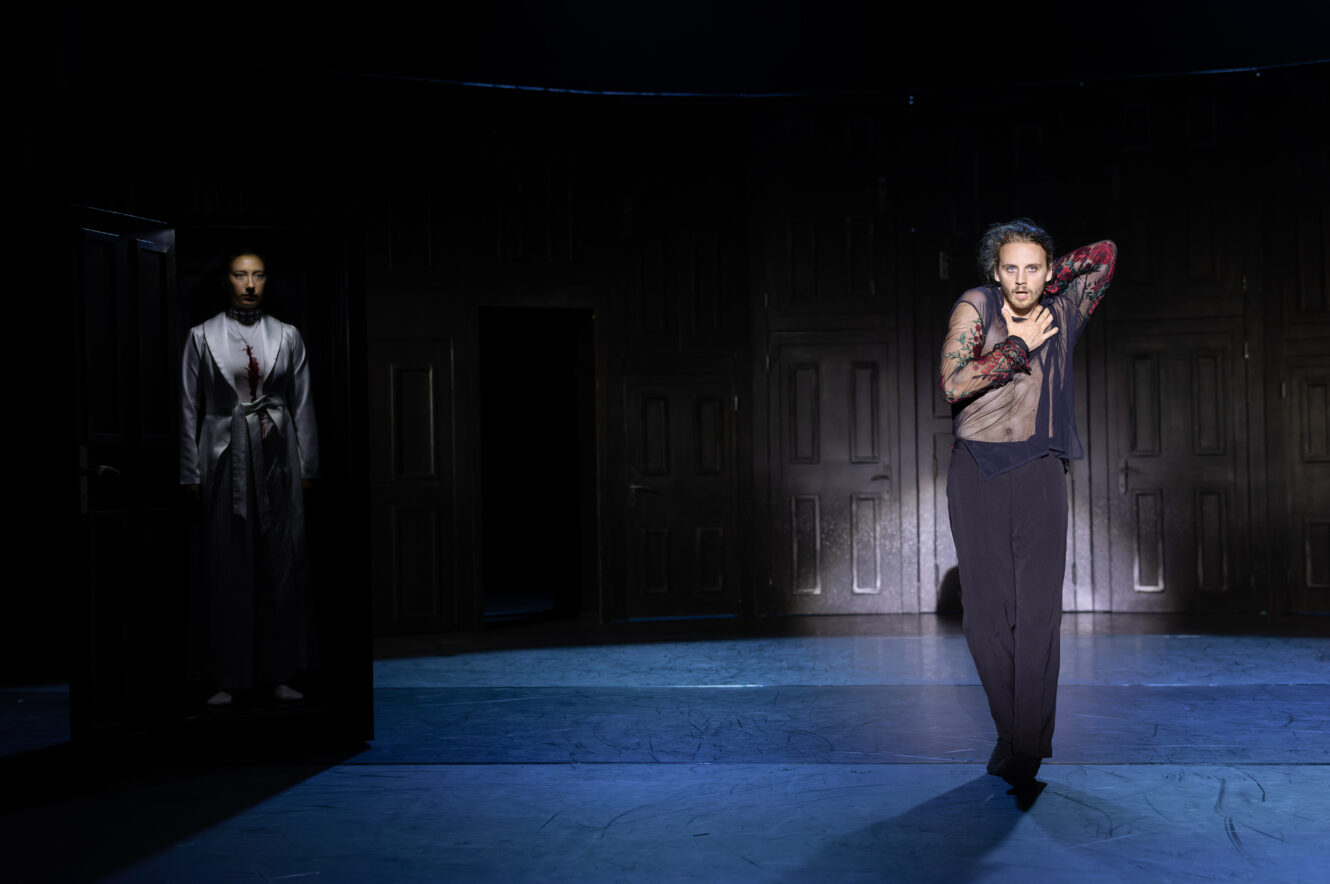